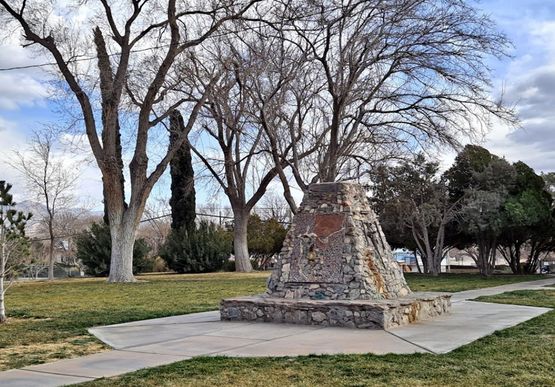 Small, tree-topped park with a playground, picnic tables & a stage for outdoor events. 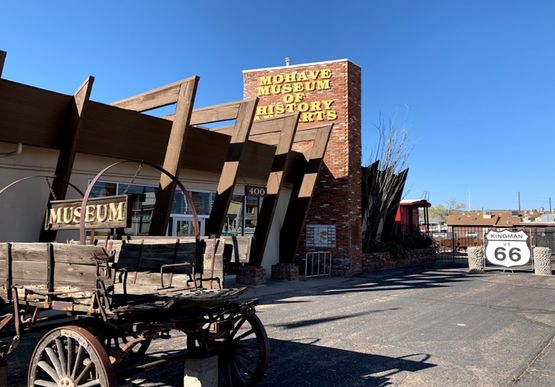 Mohave Museum of History and Arts

The Mohave Museum of History and Arts in Kingman, Arizona is a private, not-for-profit organization, which was founded in 1961. It focuses on the preservation of the heritage of Northwestern Arizona and of the presentation of history and arts to the public. 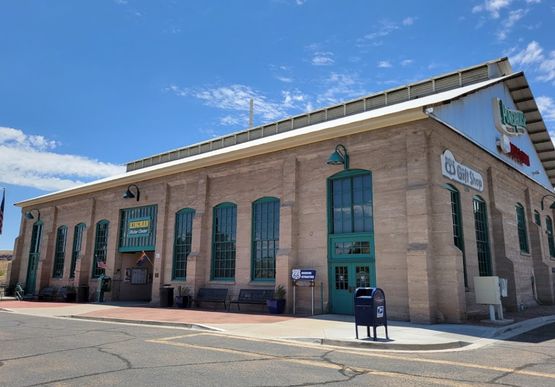 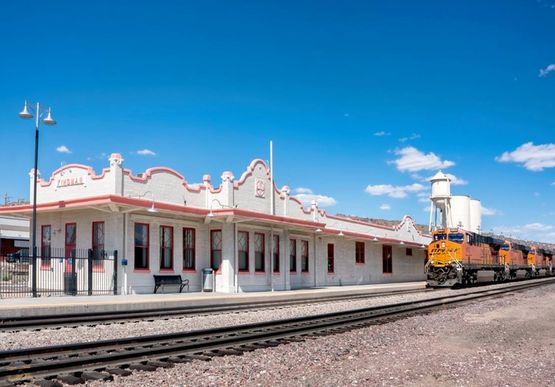 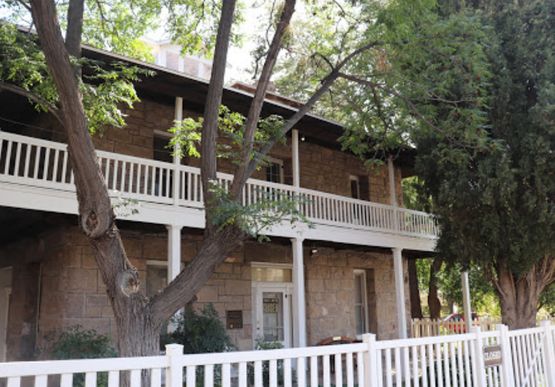 The original Bonelli House was built in thirty days at the end of 1894. George A. Bonelli paid $40 for the corner property on which it sat in downtown Kingman. It is now part of the City Complex. This original house was a gift for his bride, Effie Ellen Tarr, who he married on January 1, 1895. Their wedding took place in the Methodist Church directly across the street. Georgeâ€™s penchant for the latest innovation drove him to install electrical wiring in their two-story, wooden home. 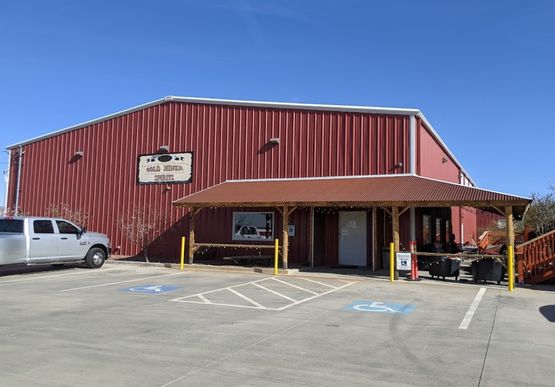